Basilica of the Most Holy Trinity 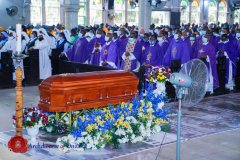 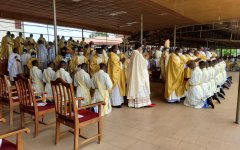 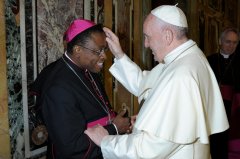 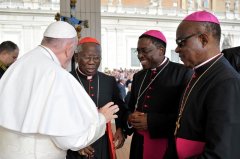 He is the first person in West Africa and the first African Priest to be beatified.

Find one near you

DISCOVER BASILICA OF THE MOST HOLY TRINITY 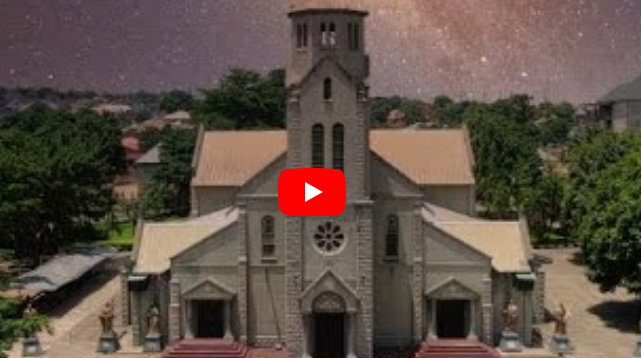 Get ready to discover more about the Basilica of the Most Holy Trinity. Located in the city of Onitsha, West Africa, Nigeria. It is the first Catholic Cathedral Basilica East of the Country, where hundreds of faithfuls gather regularly to worship, learn, love and share God's grace and mercy with one another. We look forward to having you at one of our masses soon.

In a new Apostolic Letter entitled Patris corde (“With a Father’s Heart”), Pope Francis describes Saint Joseph as a beloved father, a tender and loving father, an obedient father, an accepting father; a father who is creatively courageous, a working father, a father in the shadows.

The Letter marks the 150th anniversary of Blessed Pope Pius IX’s declaration of St Joseph as Patron of the Universal Church. To celebrate the anniversary, Pope Francis has proclaimed a special “Year of St Joseph,” beginning on the Solemnity of the Immaculate Conception 2020 and extending to the same feast in 2021.

The Holy Father wrote Patris corde against the backdrop of the Covid-19 pandemic, which, he says, has helped us see more clearly the importance of “ordinary” people who, though far from the limelight, exercise patience and offer hope every day. In this, they resemble Saint Joseph, “the man who goes unnoticed, a daily, discreet and hidden presence,” who nonetheless played “an incomparable role in the history of salvation.”

Following the Holy Father’s proclamation of “Year of Saint Joseph”, the Archdiocese inaugurates her Year of St. Joseph on 19th March, 2021 with the Solemnity of St. Joseph, husband of the blessed Virgin Mary.

The followings are the approved programs for use for the Year of St. Joseph in the Archdiocese. 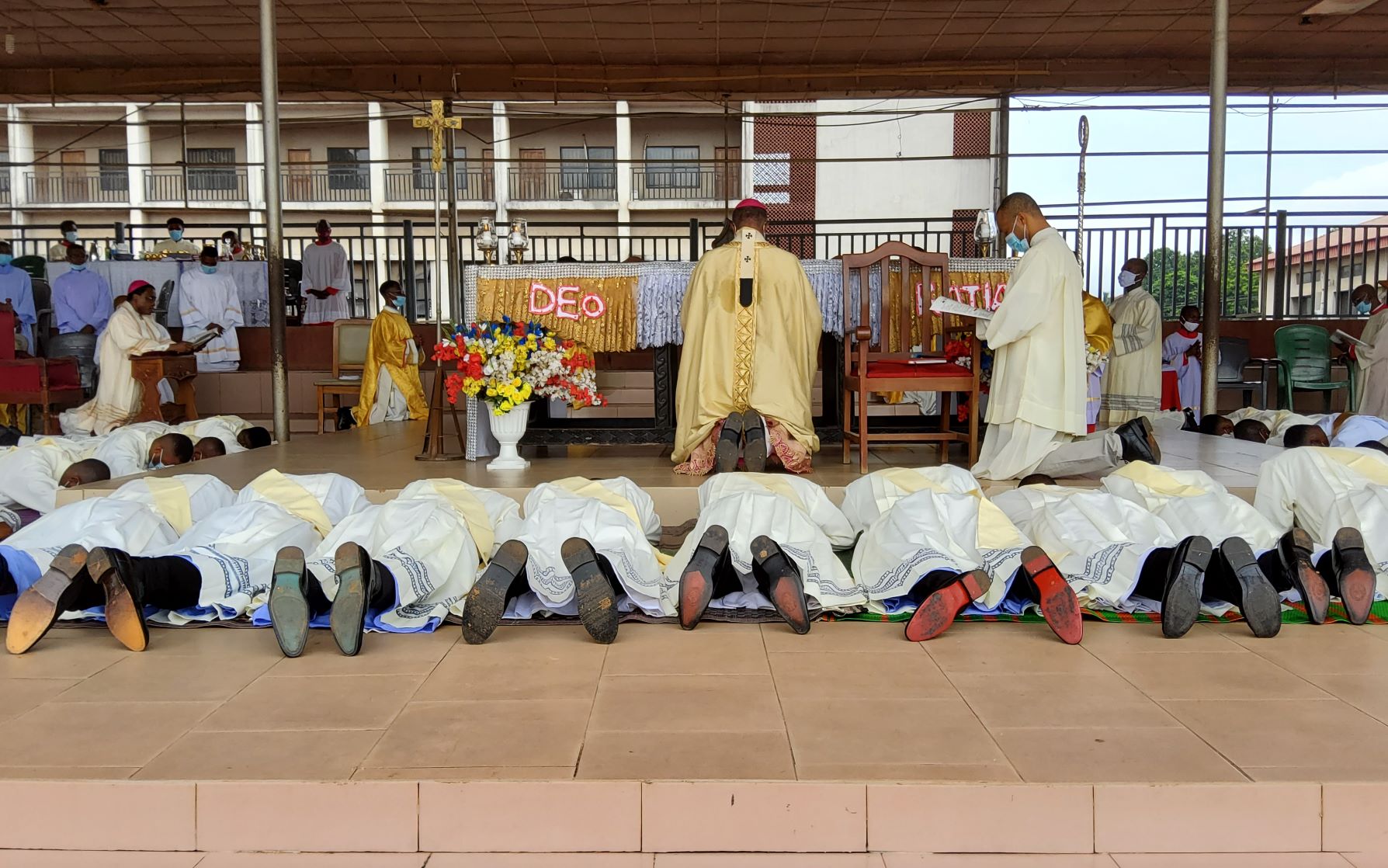 With an amazing Paschal joy, the Archbishop Most Rev. Valerian Okeke challenges us to live the resurrection existence by being our brother's keeper. He exhorts that by imitating this loving care of Christ, we share in his triumph over suffering & death for our sake. Thus, he prays that the blessings of Easter be our strength and victory over evil and death. Happy Easter!

Make a charity donation to any of our projects and help support our work in the local community. To find out more, please contact us.

These are the Annual Lecture series of His Eminence, Francis Cardinal Arinze to the Priests, Religious and Lay faithfuls of the Catholic Archdiocese of Onitsha and beyond. His Eminence among other things, treats topics that relate with the Church and the Society in general.

The Healing Ministry In The Light Of Christian Ideals

Masses @ The Basilica of Most Holy Trinity

"The priesthood is a gift from God for service to his people. The paradox is that the more the priest empties himself in loving service to God and his people, the more he experiences the joy of the Risen Christ."